To share your memory on the wall of Robert Rowe, sign in using one of the following options:

Son of William A. Rowe and Lilian Greer Rowe, he was preceded in death by his wife Shari Rowe, his half-sister Jane Conley Ahlvers, half-brothers Bill Rowe and Stanley Rowe and his niece Dana Williams.

Surviving are his daughter Jennifer Rowe of Kimberly and his step-daughter, Shayna Foster of Twin Falls; his brothers Jim Rowe of Yakima, Washington and Rod Dittman of Dayton, WA; his sister Patricia Rowe of Southport, N.C., niece Karen Williams of Southport, N.C., and three nephews – Stephen Williams (Portland, OR), Tony Rowe (Wyoming) and Kerry Rowe (L.A.). He also has many extended family of grandchildren, great grandchildren and great-great grandchildren.

Bob owned and operated a local glazing business called The Glass Man for many years before retiring. Yet, even after retirement, he still had many "projects" such as building his home. He was a graduate of Twin Falls High School - class of 1957. He was an active Boy Scout leader for many years. He loved Idaho, especially the backcountry. He enjoyed gardening and was very proud of his flowers. He also enjoyed working with the cows on the farm for many years.

In lieu of flowers, donations can be made to the Idaho Humane Society in honor of Bob Rowe.
Read Less

To send flowers to the family or plant a tree in memory of Robert Joseph Rowe, please visit our Heartfelt Sympathies Store.

Posted Feb 10, 2021 at 05:54pm
Bob gave a big part of his life to Boy Scouting. He was a Scoutmaster at Troop 62 for 12 years, then spent many years looking after the facilities at Camp Bradley near Stanley. Bob was very good at recruiting help for his projects and making things happen. Scouting and scouts in the Magic Valley owe him a debt for the great camping opportunities he helped create. He had no sons of his own, but was a friend to boys and believed in the ideals of scouting.

Posted Feb 07, 2021 at 06:02am
Bob was the the definition of a Good Man. He was a straight shooter - said what he meant, and was a man of his word. He never shied away from an honest, hard days work and he had the heart of a mentor. He touched the lives of so many, over the years - he will truly e missed. I am proud and fortunate to have been able to call him family for the last 23 years.
Comment Share
Share via: 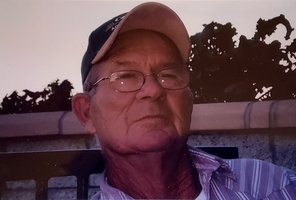 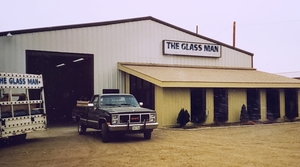 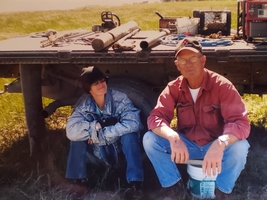 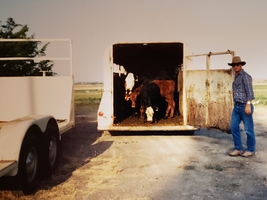