To share your memory on the wall of James McMullen, sign in using one of the following options:

Jim never knew a stranger. He loved to talk about fishing and his adventures to anyone that would listen. He was never without a photo album and wanted the world to share with him in his passion. He also loved to talk about the weather and sports. He will always be remembered for his fish shirts, his toothpick, big laugh, and even bigger smile.

Jim spend the last decade spending time in Alaska during the summers. He had the best Alaskan family and his time there will be cherished, and he will be missed by all that knew him.
Upon Jim’s request, there will be no service at this time. His cremated remains will be scattered. A memorial will be held sometime next spring.

His family appreciates all the kind messages and calls. He was the sweetest person and had so many friends through so many channels of his life. While Jim was not ready to leave, it does give them great joy to know he will be fishing forever.

I pray that I may live to fish
Until my dying day
And when it comes to my last cast,
I then most humbly pray:
When in the Lord’s great landing net
And peacefully asleep
That in His mercy I be judged
Big enough to keep.
Read Less

To plant a memorial tree in honor of James McMullen, please visit our Heartfelt Sympathies Store.

Receive notifications about information and event scheduling for James

There are no events scheduled. You can still show your support by sending flowers directly to the family, or planting a memorial tree in memory of James McMullen.
Plant a Tree

We encourage you to share your most beloved memories of James here, so that the family and other loved ones can always see it. You can upload cherished photographs, or share your favorite stories, and can even comment on those shared by others.

Plant a Tree in Memory of James
Plant a tree 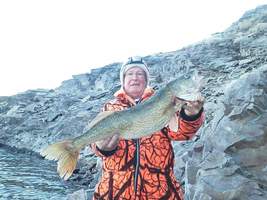 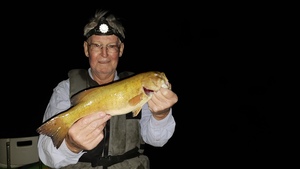 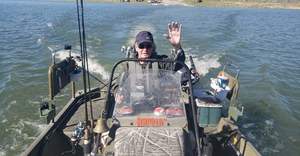