To share your memory on the wall of William Sargent, sign in using one of the following options:

Print
William (Bill) Franklin Sargent passed away at his home Feb. 11, 2021 from cancer.

Bill was born July 27, 1934 to parents George Estle Sargent and Mabel Clara (VanGorden) Sargent in Bronson, Kansas. Estle and Mabel were both born in M... Read More
William (Bill) Franklin Sargent passed away at his home Feb. 11, 2021 from cancer.

Bill was born July 27, 1934 to parents George Estle Sargent and Mabel Clara (VanGorden) Sargent in Bronson, Kansas. Estle and Mabel were both born in Montrose, Missouri, where they raised Bill and his younger brother, Robert (Bob).

The family moved to Idaho in the early 1940’s, where Estle and Mabel homesteaded in the Milner area. Bill and Bob attended grade school in the old Milner Schoolhouse, which was later used as a community center. He went to junior and senior high school in Burley, graduating in 1951.

Bill was drafted into the Army in November, 1953 and served in the 16th Infantry Regiment station in Germany for 15 months. As a natural-born leader, he advanced through the ranks quickly, obtaining the rank of Lieutenant upon discharge in Nov. 1955.

The following spring, on April 22, 1956, he married his high school sweetheart, Joan M. Patterson, of Burley. They met while attending United Methodist Youth activities, part of the Burley Methodist Church, where they were wed.

Bill farmed with his dad until he was able to rent a small farm close to where his parents lived. Bill and Joan settled down to raise a family, with Raymond (Ray) born in 1957. Carol came along just 14 months later, and Steven (Steve) only 13 months after Carol.

In 1966 Bill and Joan bought a farm straddling the Cassia/Twin Falls County line, adjacent to Estle and Mabel. Most of the farm produced beans, wheat and alfalfa. Bill bought a few head of registered black Angus cattle to start a cow-calf operation on a few acres suitable only for grazing.

During the winters, Bill maintained, repaired or built farm equipment in the cinderblock shop he built. He also remodeled the farmhouse one room at a time, stripping the walls down to the studs and rebuilding.
Bill’s shop housed not only his welder and cutting torch, but also his wood table saw, purchased in 1956 to build their first home on Estle and Mabel’s property. Later, Mabel and Estle moved into that home, and Bill helped build a cinderblock shop there.

Introduced to woodworking in junior high school shop class, Bill loved working with wood. The table saw was soon accompanied by a small lathe, and Bill experimented with different woods, learning how to turn beautiful bowls, pens, vases and much more. He also made gorgeous furniture for the house -- desks, tables, stools, and eventually rocking chairs.

Once the nest was empty, Bill and Joan took up square dancing, and met a wonderful set of new friends. They danced and traveled together with these friends for nearly 40 years.
When it was time to retire, Bill and Joan sold the farm and built a home north of Kimberly. At that time, he took up another hobby, golf. Besides golfing, his retirement was filled with woodworking, square dancing and traveling. Bill also helped develop the Kimberly Heights subdivision in Kimberly and build the Crossroads Methodist Church where they were members.

A Celebration of Life will be held Saturday, Feb. 27 at 1:00 p.m. at Reynolds Funeral Chapel, 2466 Addison Ave. E., Twin Falls. The service will also be live streamed online at whitereynoldschapel.com and will remain available for viewing online for a month afterward. In lieu of flowers the family suggests memorial contributions to either East End Providers, P.O. Box 4, Kimberly, ID 83341, or the stained-glass memorial fund at Crossroads Methodist Church, 131 Syringa Ave., Kimberly, ID 83341. Correspondence for the family can be mailed to Carol Huether, 103 Ruby Ln., Kimberly, ID 83341.
Read Less

To send flowers to the family or plant a tree in memory of William Franklin Sargent, please visit our Heartfelt Sympathies Store.

Receive notifications about information and event scheduling for William

We encourage you to share your most beloved memories of William here, so that the family and other loved ones can always see it. You can upload cherished photographs, or share your favorite stories, and can even comment on those shared by others. 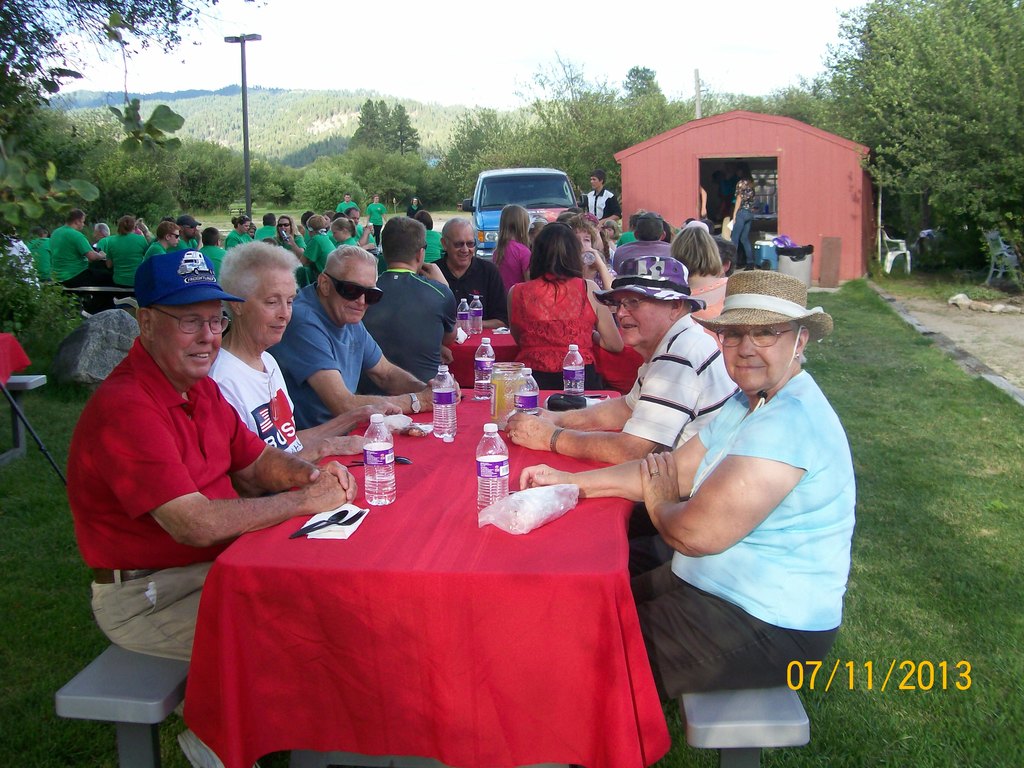 Posted Feb 14, 2021 at 02:20pm
So sorry to hear of Bill's passing. We were friends and MYF members of the Burley Methodist Church many years ago.
Be at peace now and with Joan.

Flowers were purchased for the family of William Sargent. Send Flowers 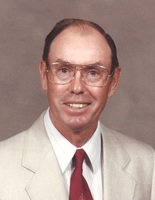 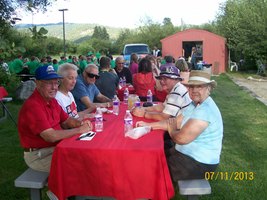