To share your memory on the wall of Robert Rainey, sign in using one of the following options:

To send flowers to the family or plant a tree in memory of Robert Leroy Rainey Jr., please visit our Heartfelt Sympathies Store.

Posted Jan 23, 2020 at 10:34am
He was a good man and a good co-worker . My heart goes out to you Elanor. I’m sorry I cannot be there but my heart will be with you and your family
Comment Share
Share via:
L

Posted Jan 18, 2020 at 08:25pm
Bobby was a little shy guy who worked with me at Hewlett-Packard Packard in the clean room.He and Igave each other a hard time I always one!Anyway I always thought highly of Bobby because he was so honest and pure!I Love You Bobby And I will miss you much..Lori McClarnon
Comment Share
Share via:
PP

Thank you Lori for the kind words

Lori your words mean so much. I know that he always felt a great friendship for you. We had hoped to make it to Cali so that I could meet you. 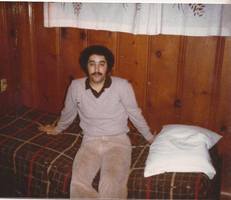 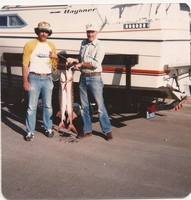