To share your memory on the wall of Rebecca Matthews, sign in using one of the following options:

Receive notifications about information and event scheduling for Rebecca

There are no events scheduled. You can still show your support by sending flowers directly to the family, or planting a memorial tree in memory of Rebecca Sue Matthews.
Plant a Tree

We encourage you to share your most beloved memories of Rebecca here, so that the family and other loved ones can always see it. You can upload cherished photographs, or share your favorite stories, and can even comment on those shared by others.

Posted Jan 08, 2021 at 06:05pm
Beckie was a good sister for me to have. She and I didn't always get along but I loved her. She gave me a wonderful niece and nephew. They miss her very much and we all thought we would have more time with her. Beckie you are truly missed by mom, your children, nephew, and myself. Love Jeanie
Comment Share
Share via: 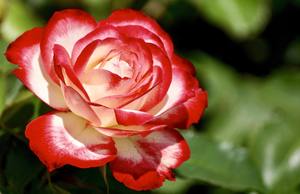 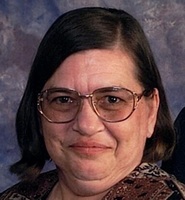