To share your memory on the wall of Michael Virgil, sign in using one of the following options:

Mike was born in Sidney, Nebraska February 17th, 1952 to John and Mary Virgil. Mike was the
oldest of five boys and spent his youngest years being a loving big brother to his siblings. The
family moved to Hermiston, Oregon around 1966 where Mike met his soulmate and love of his
life, Melva Ellen Mikkalo at the age of 15. The two dated for five years before getting married
Dec. 10, 1971 in Ione, Oregon. Mike and Melva moved to Twin Falls, ID in 1974 after falling in
love with the town on a honeymoon road trip to see Evil Knievel attempt to jump the Snake
River Canyon.

Mike enjoyed fishing, camping, road trips, and shooting pool. His biggest joy in life however was
spending time with his wife, children, and later on, his grandchildren.

He is preceded in death by two children Lori Virgil and Coby Virgil, and his mother Mary Virgil.
A memorial and celebration of life will be held in Twin Falls, ID at a later date.
Read Less

Receive notifications about information and event scheduling for Michael

There are no events scheduled. You can still show your support by sending flowers directly to the family, or planting a memorial tree in memory of Michael Steven Virgil.
Plant a Tree

We encourage you to share your most beloved memories of Michael here, so that the family and other loved ones can always see it. You can upload cherished photographs, or share your favorite stories, and can even comment on those shared by others.

Plant a Tree in Memory of Michael
Plant a tree 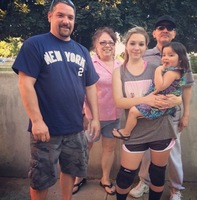 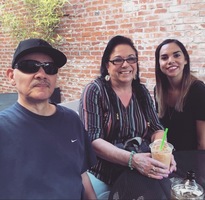 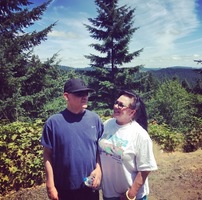 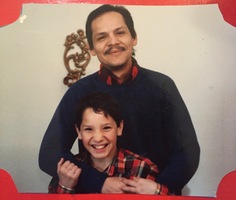