To share your memory on the wall of Lee Kelly, sign in using one of the following options:

Work: He supported his lively bunch in the field of electronics, first working for RCA TV, where he was a pioneering engineer in the field of color TV. He moved the family from Long beach to Anaheim where he worked for Interstate Electronics Corp. Later, he moved up in the company to work as a contractor for the Warfare Division serving his country yet again in the fields of missile and military surveillance for the US Army and Navy.
His avid hobbies included flying single engine planes, and working on classic cars in the garage(One of his cars was sold to a museum for American cars in Germany). His passion for old cars led him to a life-long membership with the Forties Limited of Orange County Car Club. About this time, he found his sweet heart Barbara Kelly, and they were married for 27 years.They moved to Twin Falls Idaho in 1990. In his new life, he became active in the Magic Valley Ham Radio Club. His FCC call sign was K6ZVA. He was again involved with his community by being instrumental in getting remote TV systems to Mount Harrison. He also volunteered in Homeland Security. He built an E com trailer that Boise Radio Amateur EMS used for EMS services.

He is survived by four children: Tina Fuhrer, who resides in Germany, Karen Floyd, Mike Kelly & Steven Kelly, who all live in California, and of course, his beloved dog ‘Misty.’

He is preceded in death by Barbara( Bobbie) Kelly, and Rosalyn Rae Tillberry,

The family would like to thank Visions Home Health and Hospice Care for the excellent care provided for Lee. His mantle was “Prosperous and productive”!

To send flowers to the family or plant a tree in memory of Lee Raymond Kelly, please visit our Heartfelt Sympathies Store.

Receive notifications about information and event scheduling for Lee

We encourage you to share your most beloved memories of Lee here, so that the family and other loved ones can always see it. You can upload cherished photographs, or share your favorite stories, and can even comment on those shared by others.

Posted Apr 23, 2021 at 04:21pm
Condolences to the family, I met Lee 30 years ago and he restored my gauges for my 56 Ford F-100. We became friends and he was very inspirational to getting my son his HAMB licence. KF7TFT. Lee was a great friend and will be missed by many. Chris Wood Twin Falls, ID
Comment Share
Share via: 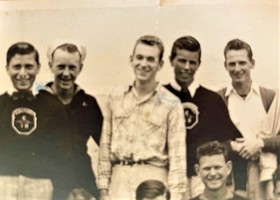 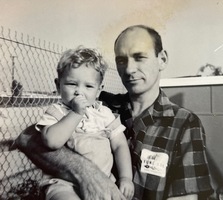 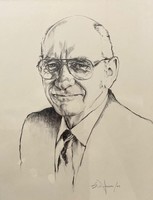 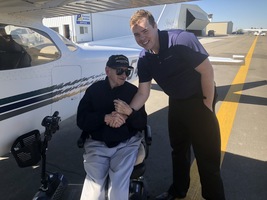