To share your memory on the wall of Jay Nielsen, sign in using one of the following options:

To send flowers to the family or plant a tree in memory of Jay Lamb Nielsen, please visit our Heartfelt Sympathies Store.

Receive notifications about information and event scheduling for Jay

We encourage you to share your most beloved memories of Jay here, so that the family and other loved ones can always see it. You can upload cherished photographs, or share your favorite stories, and can even comment on those shared by others.

Posted Oct 30, 2020 at 07:04pm
Dear Nielsen family,
We send our deepest sympathy and much love to you as you grieve the loss of your husband and father. Jay was a good man and we have wonderful memories of his great smile and the interest he took in others. It’s been a while since we’ve seen him, but we always enjoyed being around him throughout the years. We’ve reflected a little on some of our memories and want you to know of our respect and appreciation of this good man. May you find peace and comfort in the weeks ahead.
Sincerely, Tim and Jana Darrington
Comment Share
Share via:
J

Posted Oct 26, 2020 at 03:41am
I love you grandpa! I have always felt loved and accepted by you and grandma as one of your own! I love you both SO much! I will always treasure the fond memories made in your home, first as a young married couple coming for over nighters and then later bringing my children to enjoy such a loving place ❤ Being so far away at a time like this is so hard, but we love you so much! Grandma, we're praying for you daily. 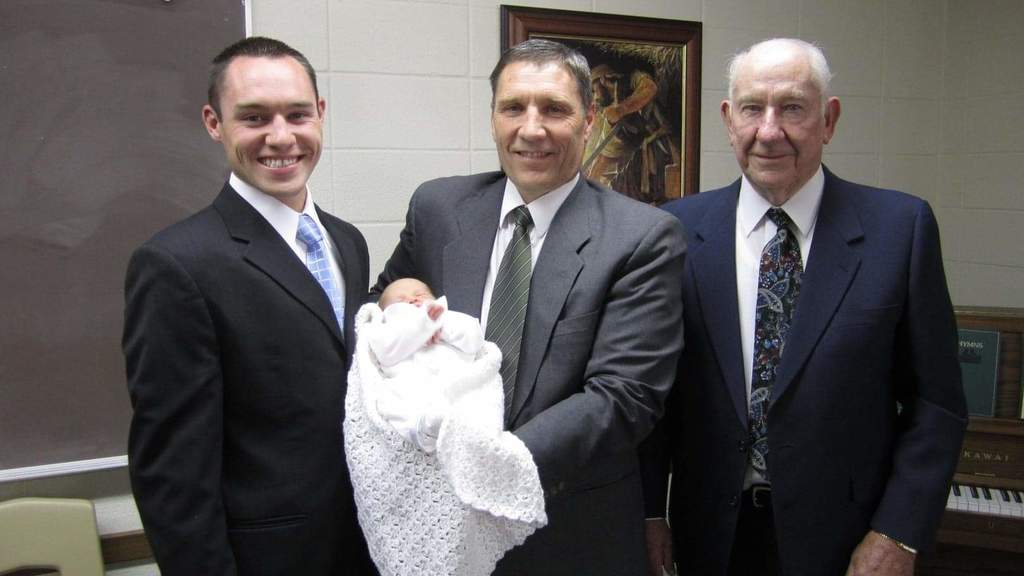 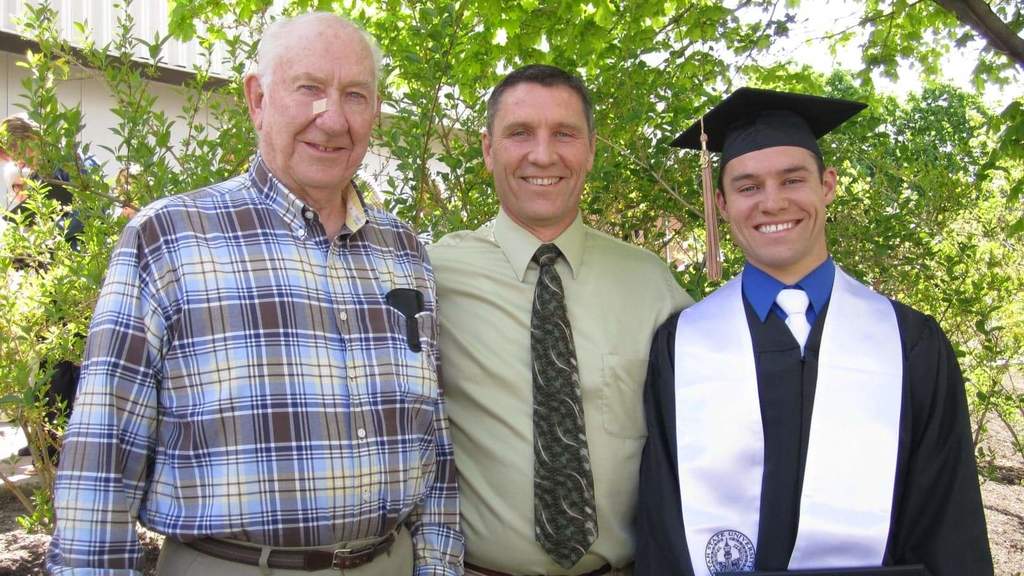 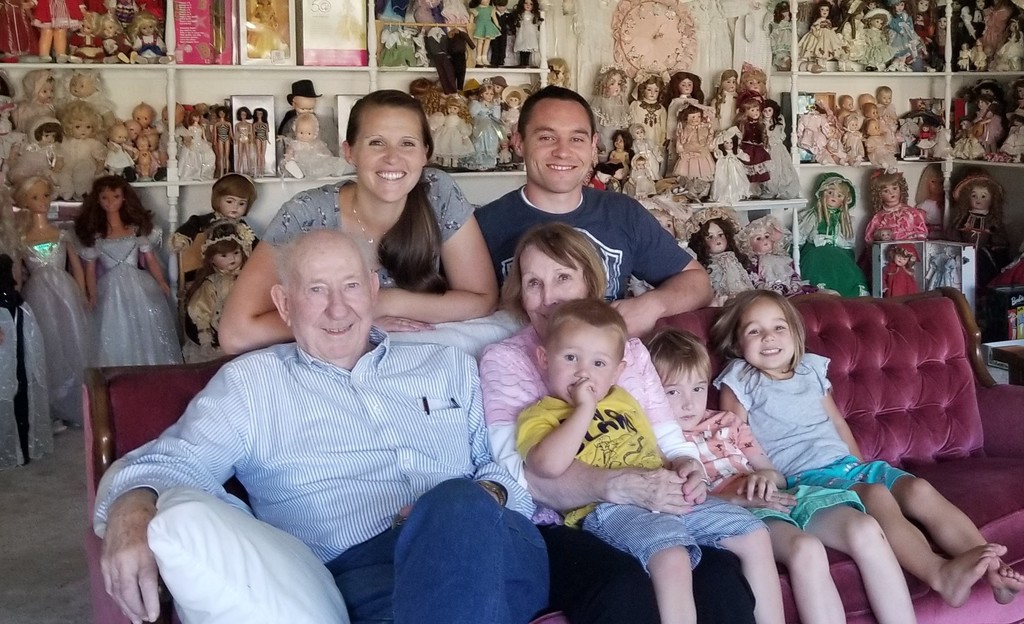 Posted Oct 25, 2020 at 05:43pm
I wanted to let Lillian and your family know I'M sorry for your loss. I lost my mom in May. I'm so glad we know we will see our loved ones again. What a great reunion they both have had with their loved ones on the other side. Bless you Lillian at this time. Hope to see you sometime in the future. Love you LaRee Hollibaugh
Comment Share
Share via:
HS

Flowers were purchased for the family of Jay Nielsen. Send Flowers 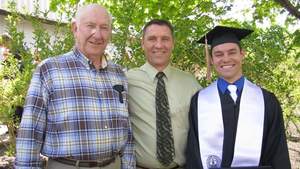 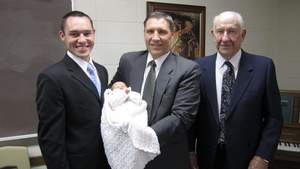