To share your memory on the wall of Eugene Wixom, sign in using one of the following options:

To send flowers to the family or plant a tree in memory of Eugene Lawrence Wixom, please visit our Heartfelt Sympathies Store.

Receive notifications about information and event scheduling for Eugene

We encourage you to share your most beloved memories of Eugene here, so that the family and other loved ones can always see it. You can upload cherished photographs, or share your favorite stories, and can even comment on those shared by others.

Patty, Kathy, and Bonnie and Robert,Casey and nick pokorney sent flowers to the family of Eugene Lawrence Wixom.
Show you care by sending flowers

Posted Oct 04, 2020 at 11:02pm
I grew up across the street from grandpa wixom. Went to school with Gabs and netty (lanora). Can’t just put one memory down as there are so many. Love all the family and send my prayers and love.
Comment Share
Share via:
GG

Posted Oct 02, 2020 at 08:26pm
During my childhood our family spent a lot of time with Aunt Nora and Uncle Gene’s family. We lived a short distance from each other. I have many great memories from that time.
In my life I have never heard him say a bad word about anyone, nor do I have a bad memory with him in it.
I love him very much.
Uncle Gene will always be an inspiration to me, the entire family and anyone who knew him. One day we’ll all be together again. 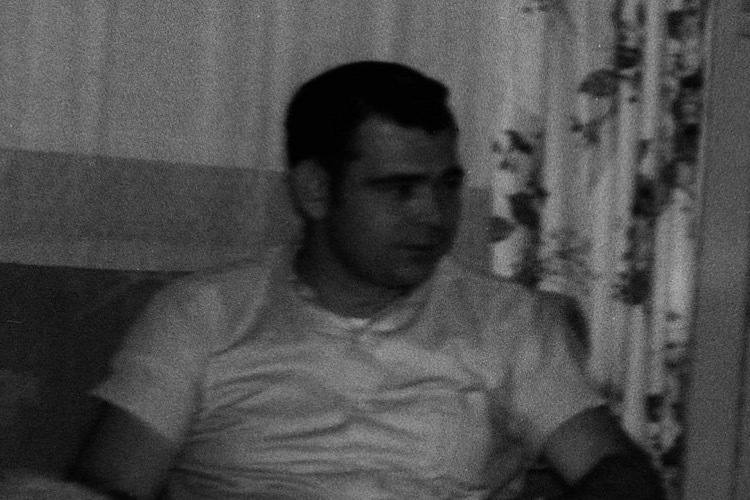 Patty, Kathy, and Bonnie purchased flowers and planted a memorial tree for the family of Eugene Wixom. Send Flowers

Posted Sep 30, 2020 at 02:15am
Please accept our most heartfelt sympathies for your lossour thoughts are with you and your family during this difficult time. 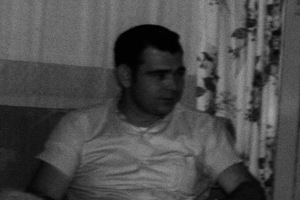